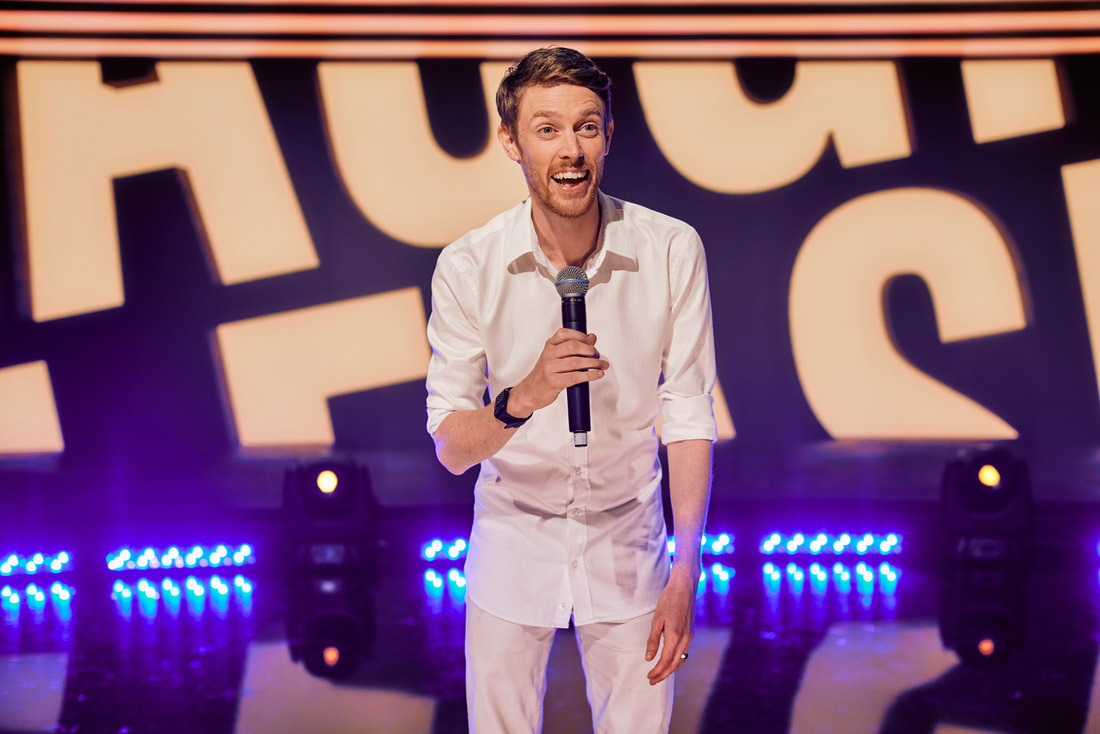 I am a New Zealand-based comedy boy.

I do stand up comedy. Bloody love the stuff. And podcasts too, mainly The Worst Idea of All Time - a stupid idea I embarked on with noted POS, Guy Montgomery that's got over 14 million downloads. I even founded my own podcast network.

I've performed live comedy in London, LA, NYC, Melbourne and Sydney and across NZ, and have been called "one of the brightest young comedians the Southern Hemisphere's seen in yonks" by Chlöe 'OK, boomer' Swarbrick.

Among the many projects I take on to prevent having enough time to reckon with my own thoughts, I made a live streaming comedy/art show called HAPPENING!; Wrote and hosted my own live TV political chat show, Banter on TVNZ's Duke in 2017. It was made for approximately zero dollars! I produced Comedy Central's No Experience Necessary and was Executive Producer on TVNZ's New Blood project. I was showrunner/producer of lauded podcast-turned-web series The Male Gayz with a funding from NZ On Air and co-created/co-wrote/directed The Fucket List with no funding at all!

Previously, I've written and appeared on kiwi TV shows including 7Days, Jono and Ben, The Late Night Big Breakfast and more. Prior to that, I spent several years as a co-host and producer on the radio.

Accolades include winning the inaugural 1Cover Comedy Competition, being a global finalist for Laugh Factory's Funniest Person In The World in 2016, and previously winning Best Newcomer and being twice nominated for the Billy T Award at the NZ International Comedy Festival.
Some Stuff Tim Made 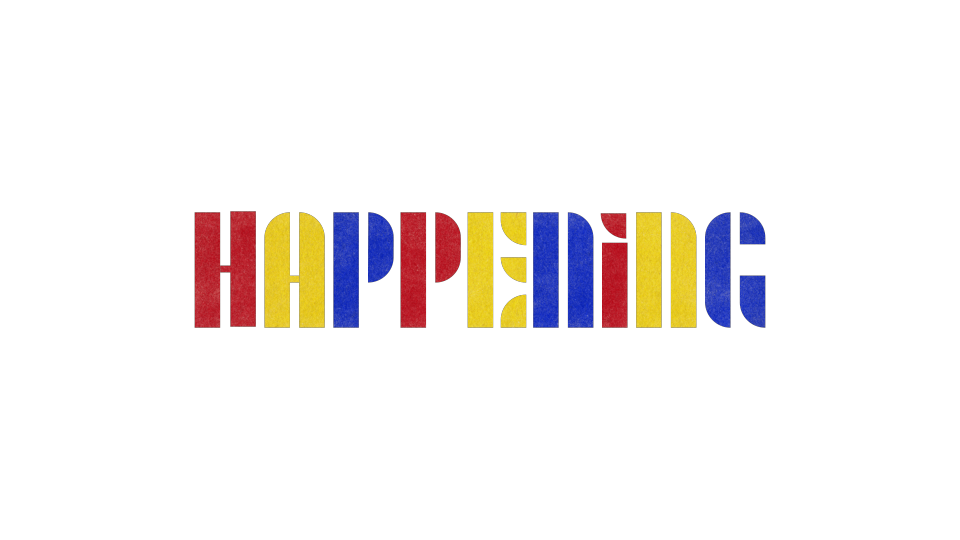 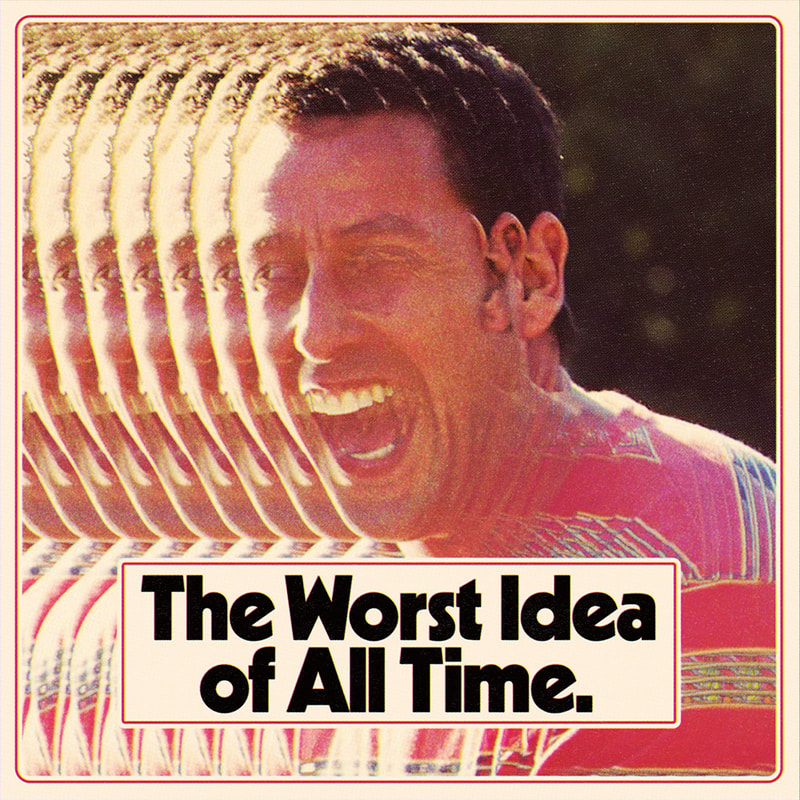 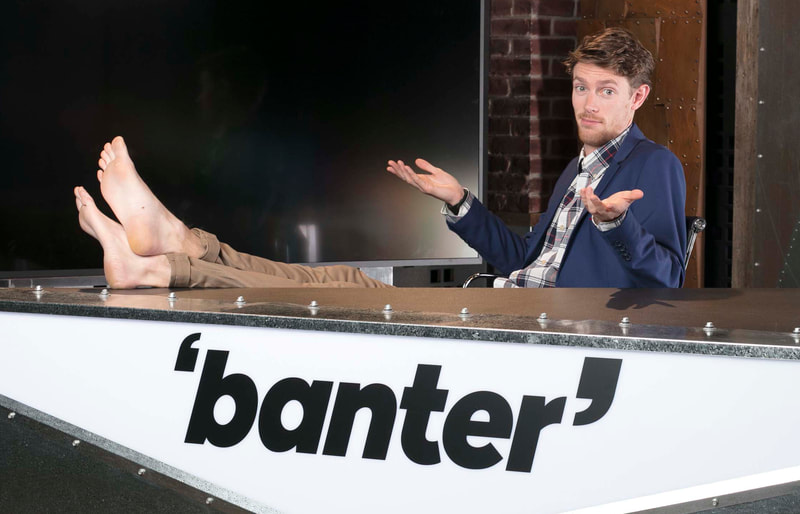 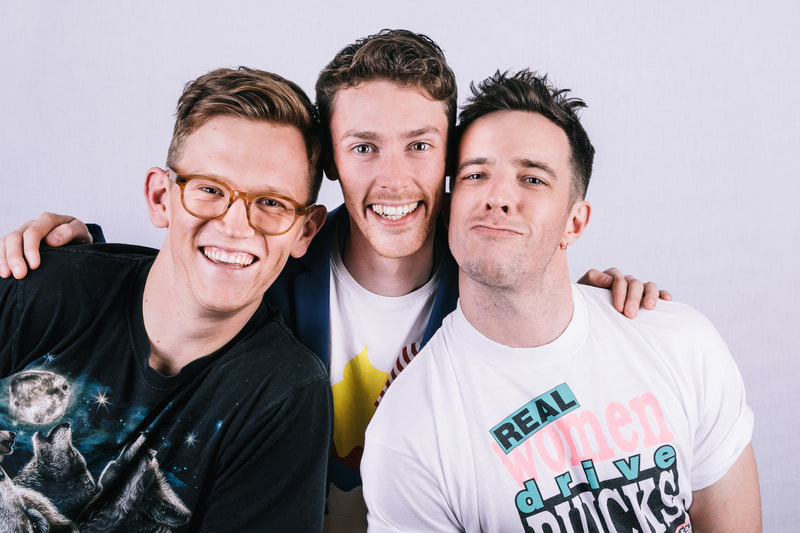 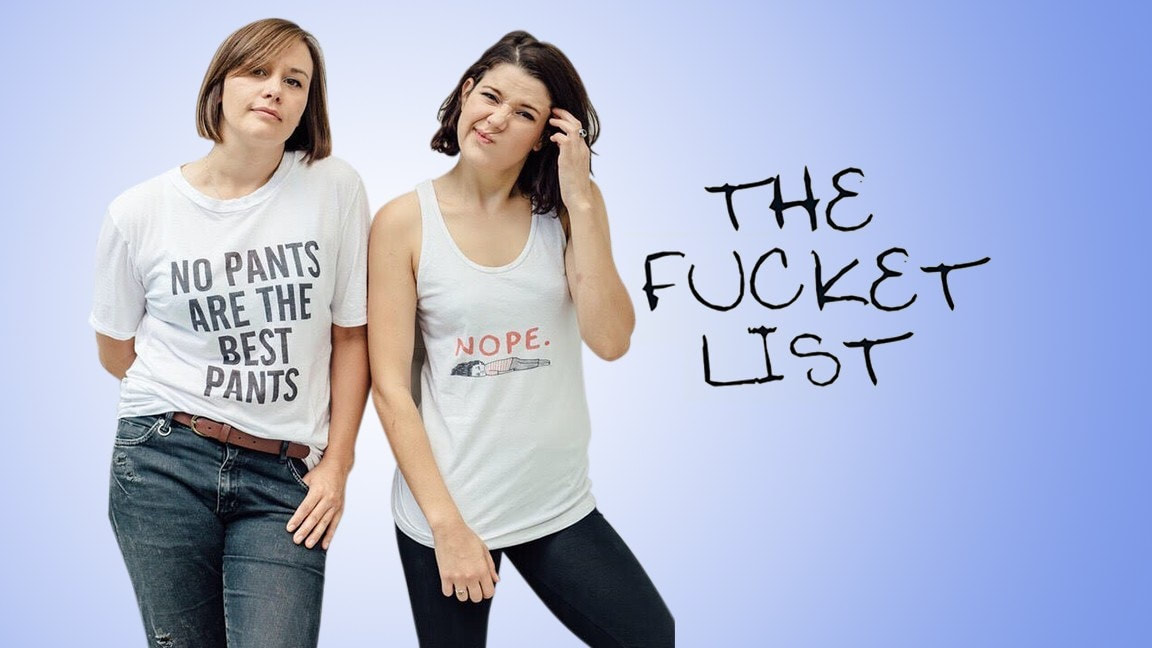 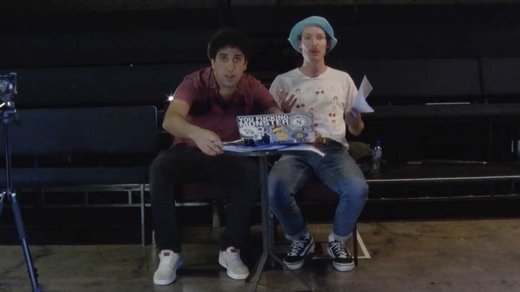 Short Bio: Tim Batt is a two-time Billy T nominated comedian who co-hosts The Worst Idea of All Time (NZ's most successful comedy podcast ever with over 10 million downloads). He hosted TVNZ Duke's Banter and has featured on 7 Days, The Late Night Big Breakfast and more. He's performed all over the world including Australia, USA, the UK and throughout NZ. 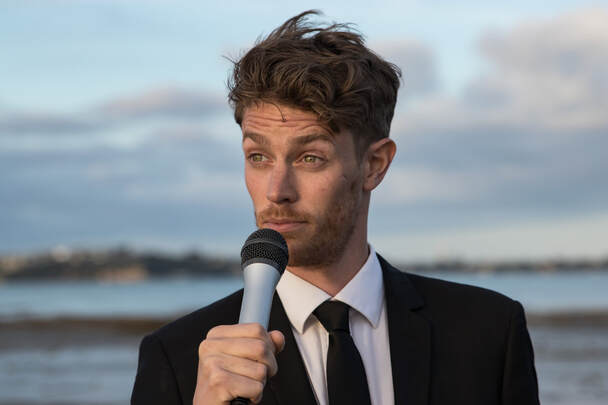